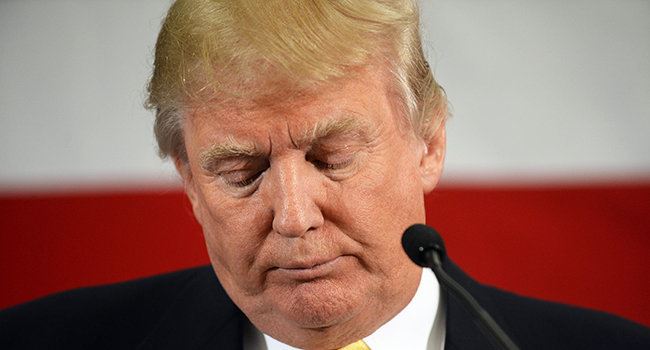 The United States President, Donald Trump, on Friday suffered a double setback in his bid to overturn election results after officials in the battleground state of Georgia certified Democratic Party’s candidate, Joe Biden’s win and top Republican legislators in Michigan said they had no information that would warrant reversing the outcome of the vote in that state.

Georgia Secretary of State, Brad Raffensperger, announced on Friday that a manual recount and audit of all ballots cast in the southern state had determined that Biden was the winner.

Biden is the first Democrat to win in Georgia since 1992.

“The numbers reflect the verdict of the people, not a decision by the secretary of state’s office or courts, or of either campaign,” Raffensperger, a Republican and Trump supporter, told reporters.

Official figures on the Secretary of State’s Office website showed that Biden won the state by 12,670 votes.

Earlier, Trump had taken to Twitter to express his dismay, saying Georgia officials refused “to let us look at signatures which would expose hundreds of thousands of illegal ballots” and give him and his party “a BIG VICTORY”.

Biden had been declared the winner of the tightly contested US presidential elections on November 7 after he won key states of Pennsylvania, Michigan and Wisconsin

Related Topics:BidentrumpUS election results
Up Next