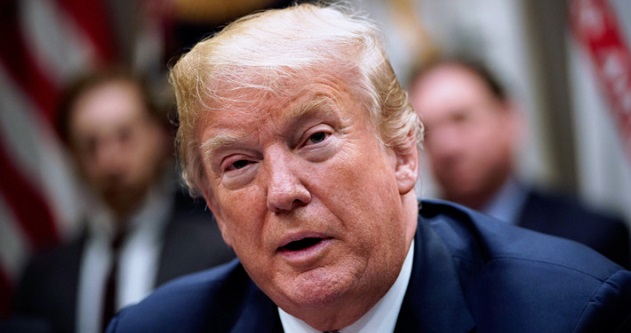 US President Donald Trump has rejected a bill passed by Congress to end support for the Saudi-led war in Yemen.

Opposition in Congress to his policy on Yemen grew last year after Saudi agents killed the journalist Jamal Khashoggi at the Saudi consulate in Istanbul.

“This resolution is an unnecessary, dangerous attempt to weaken my constitutional authorities, endangering the lives of American citizens and brave service members, both today and in the future,” Mr Trump said in the veto message.

Read also: Russia imprisons Norwegian for spying on its submarines

BBC gathered that Yemen has been distressed by a conflict that intensified in March 2015, when the rebel Houthi movement seized control of much of the west of the country and forced President Abdrabbuh Mansour Hadi to flee abroad.

However, UN says at least 7,000 civilians have been killed in the country, with 65% of the deaths attributed to air strikes by the Saudi-led coalition.

Russia imprisons Norwegian for spying on its submarines