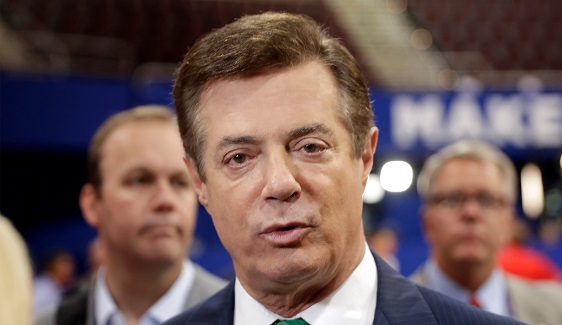 Paul Manafort, the former campaign manager of US President Donald Trump is set to appeal the ruling of a federal judge to jail him pending his trial.

According to lawyers representing Manafort, plans are underway to appeal an April 27 decision by Judge Amy Berman Jackson of the U.S. District Court for the District of Columbia who dismissed a related civil lawsuit that had challenged the scope of Robert Mueller’s authority.

Manafort is about to be tried following new obstruction of justice charges filed against him by Mueller weeks ago.

According to reports, Mueller issued a motion saying that Manafort had contacted witnesses by phone and encrypted text messaging for the purpose of securing “materially false testimony”.

The motion by Mueller also added that such activities amounted to a violation of his bail terms.

Manafort who was placed under house arrest on a $10m bond after turning himself in to the FBI in October, is facing multiple charges of money laundering, bank fraud and illegal lobbying.