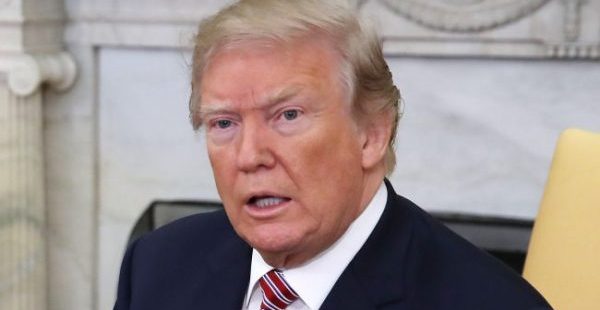 US President Donald Trump has once again sparked anger in Europe, UK and France especially, with his gun law speech delivered during a meeting with National Rifle Association (NRA) in Dallas, Texas.

The controversial US leader suggested that looser gun laws could have helped prevent deadly attacks in Paris in 2015, and also linked a wave of knife crime in London to a handgun ban.

Trump mimicked the shooting of victims in the Paris rampage, and said if civilians had been armed “it would have been a whole different story.”

Reacting to Trump’s comments, the French government issued its strongest criticism of Trump since he took office.

“France expresses its firm disapproval of President Trump’s comments about the Paris attacks on Nov. 13, 2015 and demands that the memory of the victims be respected,” the foreign office said in a statement.

Trauma surgeons in London, meanwhile, said Trump had missed the point after, in the same speech, he linked knife crime there to an absence of guns.

UK orders Cambridge Analytica to release data on US voter