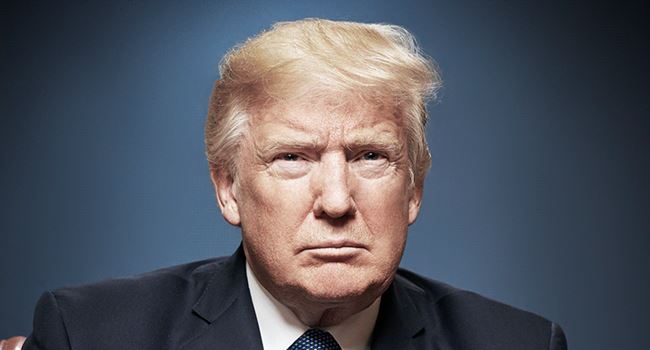 An article of impeachment against former President of the United States of America, Donald Trump has been presented to the Senate for his (Trump’s) trial on accusations of inciting the deadly January 6 attack on Capitol hill.

The article of impeachment was delivered on Monday by members of the House of Representatives thus setting the tone for Senate trial against the former United States president, which is expected to start next month.

The article charged Trump with “incitement of insurrection” in relation to the deadly storming on January 6 of the US Capitol building in Washington, DC by a mob of his supporters.

It was read out loud to the upper house yesterday by Representative Jamie Raskin, a constitutional scholar and one of the House managers.

“President Trump repeatedly issued false statements asserting that the presidential election results were the product of widespread fraud, and should not be accepted by the American people, or certified by state or federal officials,” Raskin said.

Trump’s impeachment trial will begin on February 8, making it the first time a former president will face such charges after leaving office.

Senate Majority Leader Chuck Schumer, who announced the schedule last Friday evening after reaching an agreement with Republicans in the Senate, said the delay in commencing the trial was to give Trump a chance to organize his legal team and prepare a defense on the sole charge of “incitement of insurrection” emanating from the Capitol Building riots on January 6.