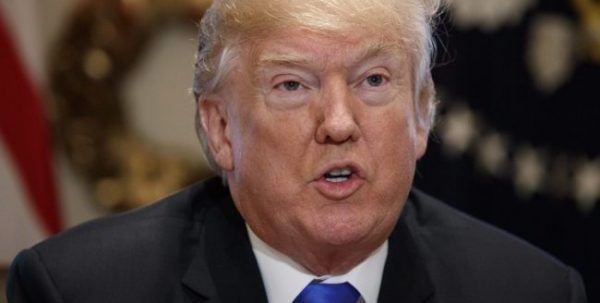 Three days after President Donald Trump accused Pakistan of harbouring terrorist groups, the US government is cutting almost all security aid to Pakistan.

The US government through the state department said Iran has failed to deal with terrorist networks like the Haqqani network and the Afghan Taliban noting that the freeze will remain until Islamabad took action against the groups.

Trump had earlier in the accused Pakistan of lying and deceiving the US while receiving billions in aid.

However, in its strongly worded reply, the Asian country through its foreign minister Khawaja Asif, said Trump is trying to blame Pakistan for its failure to win the war in Afghanistan.

“Trump is disappointed at the US defeat in Afghanistan and that is the only reason he is flinging accusations at Pakistan,” Asif told the Pakistani TV network Geo on Monday.

“We have already told the US that we will not do more, so Trump’s ‘no more’ does not hold any importance.”

He said “Pakistan is ready to publicly provide every detail of the US aid that it has received.”

KATSINA: Court sentences mother for attempting to sell her 32-day-old twins for N35k