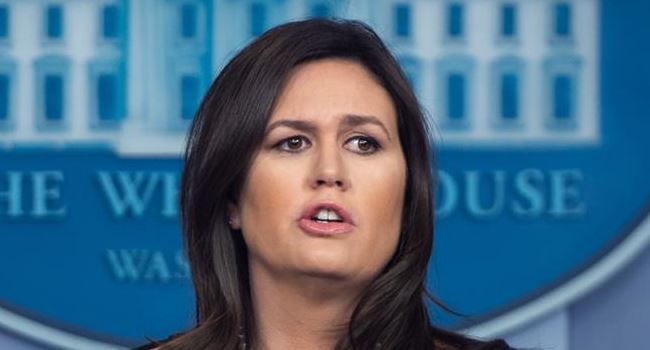 White House press secretary Sarah Huckabee Sanders is leaving the White House, marking another high-level departure of one of the few remaining aides to President Trump.

Associated Press disclosed that Sanders has been one of Trump’s most loyal foot soldiers, almost constantly at his side during his tumultuous two and a half years at the White House and during the campaign before.

In a brief address, the spokeswoman praised Trump and her colleagues at the White House, saying she loved every minute of the job.

Sanders joined the Trump campaign in February 2016. In July 2017, she took over as the top spokeswoman for the administration.

Her tenure was marked by a breakdown in regular White House press briefings and questions about the administration’s credibility.