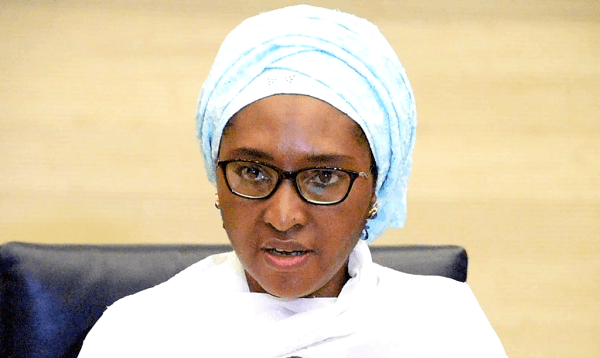 The Accountant General of the Federation, AGF, Alhaji Ahmed Idris has revealed that the Treasury Single Account, TSA, has recorded over N30 trillion in transaction since its implementation in 2012.

Idris revealed this on Monday when he received a delegation from The Gambia, who are in the country to understudy Nigeria’s TSA system.

The TSA initiative had led to the closure of over 20,000 bank accounts while over 1,674 Ministries, Departments and Agencies of government had been enrolled into the TSA platform.

The AGF, who was represented at the event by the Director of Funds, Office of the Accountant-General of the Federation, Mr Mohammed Usman, also disclosed that the TSA initiative had been commended by the international community, adding that another delegation from the Gambia is also being expected in the country to understudy the TSA.

Idris said: “If you start from 2012 when we started the full TSA, and you are looking at the volume of transactions, I think you will be looking at something in the region of N30tn.

“But as I said, that is in terms of transaction volume, not in terms of balances or anything; so we are looking at turnover and it should be over N30tn.

“We are aware that the international community appreciates the strides we have made in implementing the TSA in Nigeria.”