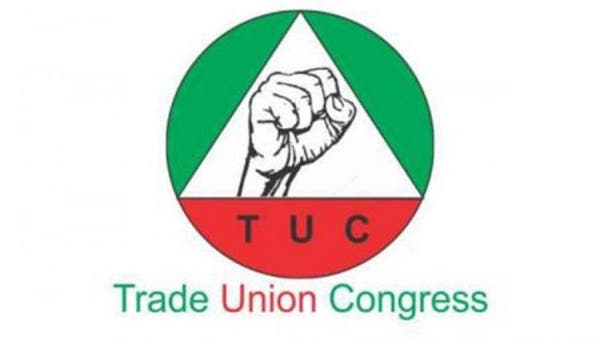 The Trade Union Congress of Nigeria (TUC) has postponed its planned nationwide protest slated for September 23.

The TUC Chairman in Lagos, Gbenga Ekundayo, told journalists on Tuesday that the union had postponed the protest to September 28 in order to hold a unified rally with the Nigeria Labour Congress (NLC).

The planned protest is aimed at forcing the Federal Government to reverse the recent increase in the pump price of petrol and electricity tariff.

Ekundayo said the federal government and organised labour are yet to reach an agreement on the matter.

READ ALSO: No going back on protest against fuel price hike —TUC

“So, those are two ultimatum, and the labour movement should not work that way; so, we have to harmonise our moves together.

“At the national level, it was agreed that we collapse together, instead of starting something now and another joins.

“It was agreed that we all wait till September 28.”