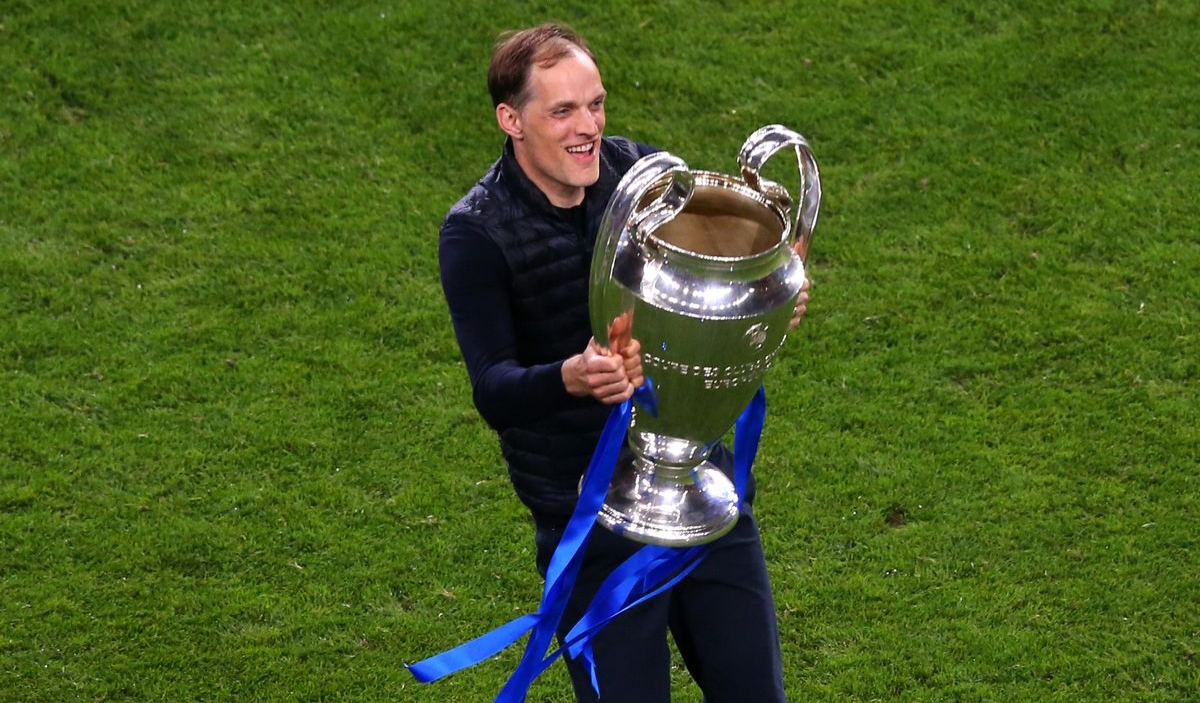 Thomas Tuchel has agreed to stay as Chelsea manager until the summer of 2024 after he signed a contract extension on Friday.

The 47-year-old German, who joined the Blues in January, successfully led the team to the final of the FA Cup and to winning the Champions League.

Tuchel signed an initial 18-month deal when he replaced Frank Lampard as manager at Stamford Bridge.

“I cannot imagine a better occasion for a contract renewal. I am grateful for the experience and very happy to stay part of the Chelsea family,” said Tuchel after extending his contract.

“There is far more to come and we are looking forward to our next steps with ambition and much anticipation.”

Chelsea were ninth in the Premier League and without a win in five games when Tuchel was appointed at the start of the year.

But the German took over and has since won 19 of his 30 games in charge, with five defeats, leading the Blues to a third place finish in the Premier League.

His side secured a 1-0 victory against Manchester City in Porto on 29 May to secure the club’s second Champions League title.

Related Topics:ChelseaManagementThomas Tuchel
Up Next