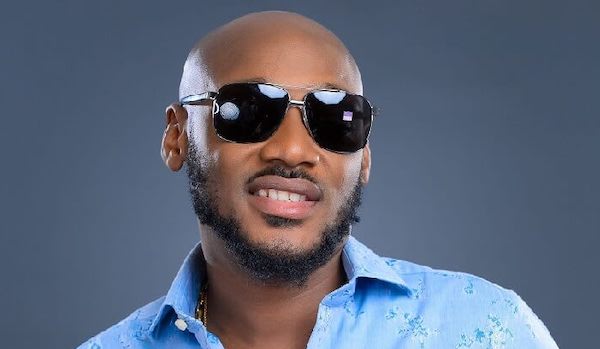 ‘African Queen’ crooner, 2face Idibia who now prefers to be referred to as 2baba has announced that he has diversified into agro-allied business following the formal unveiling of INNOBIA Cooperatives Organisation (INNOBIA ALLIED LTD).

The singer who revealed this during a live chat with Nigerian Stock Exchange CEO, Mr Oscar N. Onyema, OON, at the virtual ringing of the gong to close the market on Monday July 13, 2020, stated that the initiative was birthed out of the desire to key into the government policy of diversification of the economy through agriculture and its ancillary businesses.

“We want to create jobs for our youths and empower our women in order to break the chain of poverty and contribute meaningfully to the economy. Our target is to empower a minimum of 1,000 youths in each of the 36 States and the FCT by the year 2021”, he declared.

READ ALSO: 2face subtly replies internet troll who says his wife is too old to be a video vixen

He added; “On behalf of the board and management of INNOBIA, I seek your support and partnership in our bid to achieve the ultimate objective of addressing the issues of food sufficiency and job creation for our people”.

Reports reveal that 2baba commenced the INNOBIA operations months ago with the pilot project to engage, train and empower 10,000 women and youths in rice and soya beans production currently ongoing in Benue State.

This development comes months after 2baba said that he was glad that the song theft brouhaha between himself and former band mate, Blackface had been finally laid to rest, signalling an end to a long standing feud between the pair.