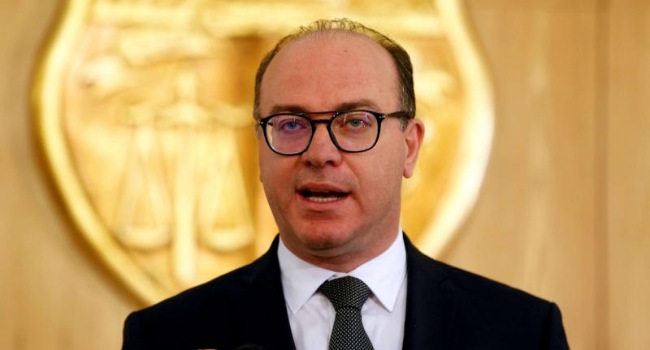 The Prime Minister of Tunisia, Elyes el-Fakhfakh has resigned from his position days after intense pressure on him from members of parliament over a brewing alleged financial scandal.

Elyes who lasted less than six months as prime minister making his tenure the shortest time in office for a Tunisian government, is accused of maintaining shares in private companies that won state contracts amounting to $15m (£12m).

The presidency’s office confirmed that the head of government submitted his resignation on Wednesday.

Mr Fakhfakh’s resignation also came after rifts in parliament, led by the moderate Islamist party Ennahda, and threats by lawmakers to withdraw confidence in his government over alleged conflict of interest.

A statement from the prime minister’s office described the resignation as serving the national interests of the country and one that offers the president a new way out of the crisis.