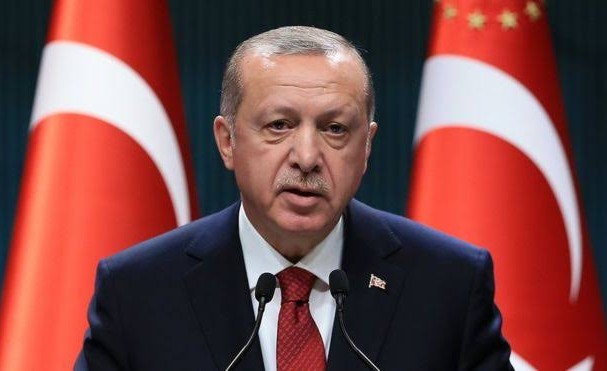 Turkish President, Recep Tayyip Erdogan, has received an outpour of protests over a decision to rerun the recent Istanbul local elections due to complaints of corruption, after his party lost.

It was gathered that the decision to hold a new vote on 23 June sparked protests across Istanbul on Monday as people gathered in numbers in several districts, banging pots and shouting anti-government slogans.

“We see this decision as the best step that will strengthen our will to solve problems within the framework of democracy and law,” Erdogan said, in a speech to legislators from his AK Party in parliament on Tuesday and reported by BBC.

The president’s ruling Justice and Development Party (AKP) last month lost the mayorship of Turkey’s biggest city by a narrow margin, but Mr Erdogan has refused to accept defeat.

In a speech broadcast on social media, main opposition candidate Ekrem Imamoglu who was initially declared Istanbul’s new mayor on April 17 after winning the race by a small margin condemned the electoral board and said they were influenced by the ruling party.

“We will never compromise on our principles,” he told the crowd. “This country is filled with 82 million patriots who will fight… until the last moment for democracy.”