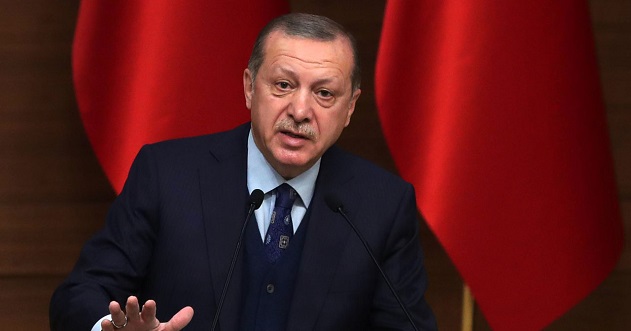 The government of Turkey has revealed that it is working with other countries to carry the investigation over the gruesome murder of Washington Post journalist Jamal Khashoggi to the United Nations.

That much information was revealed by Foreign Minister Mevlut Cavusoglu who made the comments during a news conference in Tunis alongside his Tunisian counterpart on Monday.

The comments by Cavusoglu were made weeks after the United Nations also called for a credible probe into the murder Khashoggi.

The call was made by UN chief Antonio Guterres who said he had no information on the murder of the journalist in Saudi Arabia’s consulate in Istanbul, except what had been reported in the media.

Turkish President Recep Tayyip Erdogan has also revealed that those behind the murder of Washington Post journalist Jamal Khashoggi are well known.

Erdogan who was speaking at the Organisation of Islamic Cooperation’s (OIC) judicial conference in Istanbul two weeks ago, added that audio recordings of the murder show that aides close to Saudi Crown Prince Mohammed bin Salman (MBS) were involved in the killing.

He also informed that Saudi Arabia prosecutors have provided Turkey with no new information on the columnist’s murder.