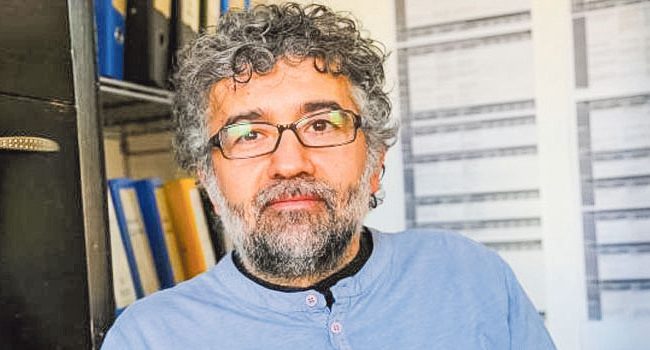 An Istanbul court on Wednesday acquitted the Turkey representative for Reporters Without Borders RSF as well as two other campaigners for press freedom on trial for terrorism charges.

The defendants were accused of carrying out terrorist propaganda and incitement to crime after guest-editing Ozgur Gundem, a newspaper on Kurdish issues, and campaigning against efforts to censor it.

Lawyer Meric Eyuboglu said the verdict was bittersweet because others who also guest-edited the newspaper had received jail sentences.

She added that Onderoglu also faces a separate legal case for supporting academics put on trial for signing a letter calling for an end to the conflict between Turkish security forces and the Kurdistan Workers Party PKK.

The Turkish Union of Journalists says 135 members of news outlets are currently jailed in Turkey – the highest in the world.