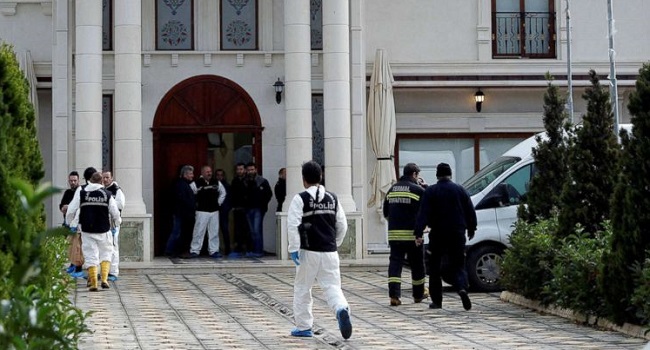 Report say police dogs and drones were used in the search ordered by Istanbul prosecutor’s office with firefighting vehicles reported to be at the scene as well.

According to the prosecutor’s office, one of the villas belongs to a Saudi businessman named Mohammed Ahmed Alfaouzan.

Al Jazeera’s Tony Birtley, reporting from outside one of the buildings in Yalova, said Alfaouzan had links to the Saudi crown prince.

“According to the Turkish prosecutor, a phone call was made a day before Mr Khashoggi was killed to the villa, and in that conversation details were discussed as to how to dispose of Mr Khashoggi’s body,” Birtley said, adding: “That’s a day before, so that shows the degree of planning.”

The search comes after US President Donald Trump was been accused of not telling the truth in response to the murder of Khashoggi.

According to Democratic senator, Adam Schiff, who is set to lead the House intelligence committee when the US Congress returns in January. Trump is being dishonest with the American people.