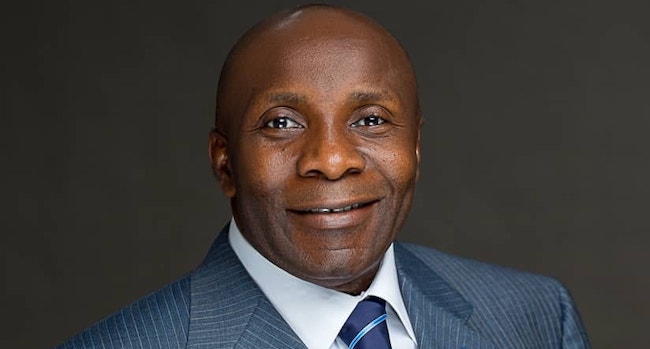 Despite claims of unity within the ranks, the All Progressives Congress (APC) Caretaker and Extra-ordinary Convention Planning Committee (CECPC) has passed a Vote of no Confidence on its Secretary, Sen. John Akpanudoedehe.

This was contained in a letter dated March 8 and made available to newsmen in Abuja.

“We members of the APC CECPC as duly constituted on June 25, 2020, by the National Executive Committee (NEC) of our party and sitting in our regular meeting on March 8, hereby unanimously resolved and adopted a motion of Vote of no Confidence on the secretary of the committee, Sen. John Akpanudoedehe,” it said.

On Tuesday, Akpanudoedehe had disclosed that the leadership positions were still intact.

He made this assertion on Tuesday at the party’s secretariat in Abuja.

Addressing the media and party faithful, the CECPC Secretary revealed that the party remains united and the cause of the furore was a medical trip undertaken by the Chairman, Yobe Governor Mai Mala Buni despite handing over to Niger State Governor Sani Bello in an acting capacity.

“The Caretaker/Extraordinary Convention Planning Committee (CECPC) of the All Progressives Congress (APC) under the Chairmanship of His Excellency, Governor Mai Mala Buni of Yobe State, makes this Press Release to clarify the events of last week and reassure the membership and stakeholders of the Party, as well as the Nigerian people in general, that the Governing Party is crisis-free, strong and remains united in giving the country the transformative leadership and good governance which she promised them,” Akpanudoedehe stated.

Related Topics:#featuredAkpanudoedeheAPC CEPC
Up Next