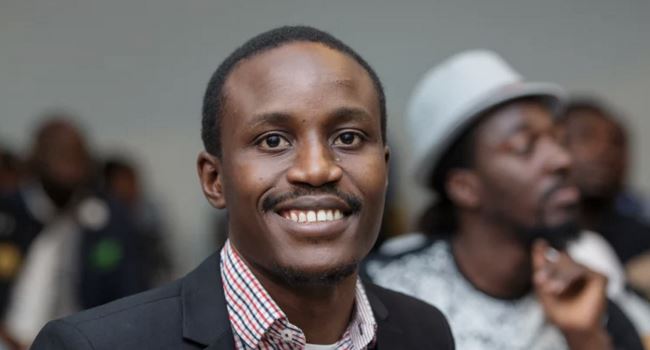 President Muhammadu Buhari’s special assistant on digital/new media, Tolu Ogunlesi, has stated that the ongoing negotiation between the Federal Government and Twitter is not bordered on immediate taxation.

Ogunlesi said the condition placed before Twitter doesn’t require the Jack Dorsey-owned social media site to start paying taxes, instead, it’s about the tech company making itself available to discuss tax with authorities.

Ogunlesi also stated that the negotiation hasn’t been an adversarial nature as claimed by some section of the media, and both parties are nearing an agreement.

In his words, “We are indeed very close to a resolution and you know one thing I must say is that the media seems to often paint a picture of some sort of adversarial negotiation or contest of sorts, but it has been a very amicable, very positive conversation.