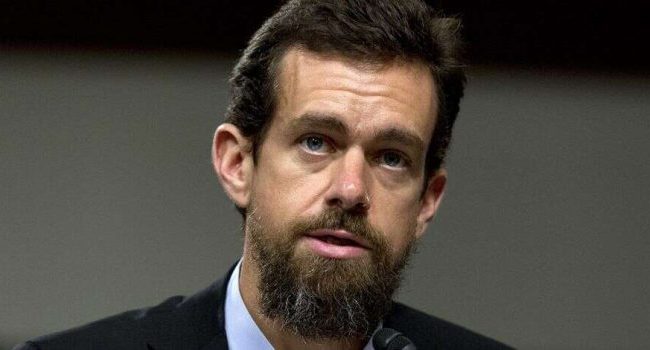 The Chief Executive Officer of Twitter, Jack Dorsey on Saturday tweeted the Nigerian flag in honour of the country’s celebration of Democracy Day.

This may be a preclude to move at ensuring the Federal Government reverses the ban on Twitter operations in the Nigerian cyberspace.

Ripples Nigeria had reported that the Minister of Information and Culture, Alhaji Lai Mohammed slammed Twitter for showing little enthusiasm towards the dialogue it initiated to resolve issues leading to suspension of its operations.

The minister said this on Friday when he featured on Nigerian Television Authority (NTA) programme “Good Morning Nigeria’’ in Abuja.

“I think there is a tepid approach by twitter.

“I say tepid because on Wednesday, I got a call from one of the foreign missions that twitter is ready to have serious discussion with high level members of government on this issue.

“But since then, mum has been the word and that is why I said tepid.

“As of today, I do not see twitter as being sincere in its approach to resolve the issue,’’ he said.

The minister reiterated the position that the operations of Twitter was suspended indefinitely because the platform was being used to promote the views of those who want the country to be divided.