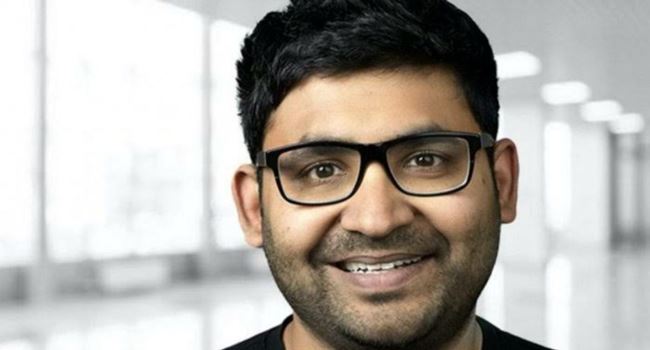 SpaceX founder, Elon Musk, has concluded plans to take over as the temporary Chief Executive Officer of Twitter once the deal is completed.

The development will lead to the exit of the CEO, Parag Agrawal, who was appointed in November 2021.

Ripples Nigeria gathered that Musk had little confidence in the current management of Twitter, and believes an overhaul of the leadership set up was necessary as the company prepares to become a private business.

Twitter and Musk are in the process of completing a $43 billion acquisition deal, which will lead to the transfer of the 100 percent ownership of the social media to the South African-born billionaire.

While the exact date of the takeover has not been made public, some details of the deal are becoming open with the media reporting Musk’s quest to become Twitter’s CEO on Thursday.

Agrawal, who is less than seven months on the role, could receive about $42 million in compensation if the appointment is terminated after the completion of the deal, according to Equilar, a research firm.

He joined Twitter in 2011 as a software engineer after internships at Microsoft Research and Yahoo Research.

Agrawal was appointed as successor to Twitter’s founder, Jack Dorsey.