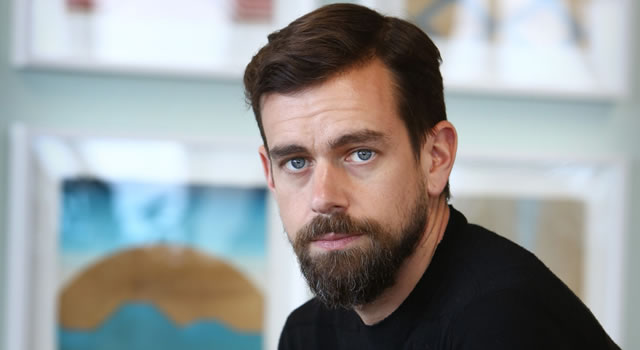 Twitter CEO Jack Dorsey is under fire after posting tweets encouraging followers to visit Myanmar, without mentioning allegations of genocide and gang rape by its military against Rohingya Muslims – nearly a million of whom have been forced out of the country.

The backlash began on Saturday evening, when Mr Dorsey posted about his 10-day trip to the Myanmar town of Pyin Oo Lwin for a meditation retreat.

In the thread, Mr Dorsey wrote about how he had isolated himself from technology to “hack at the deepest layer of the mind and reprogram it” using an intense form of Buddhist meditation called Vipassana.

He went on to call the country beautiful, writing “the people are full of joy and the food is amazing”.

Towards the end of the thread, Mr Dorsey encouraged his 4.12 million followers to try Vipassana for themselves, and even go to the country in the south-east Asian nation: “If you’re willing to travel a bit, go to Myanmar.”

Many of his critics, however, noticed that in promoting the country, Mr Dorsey failed to speak about the accusations of mass killings and war crimes reportedly carried out by the country’s military last year.