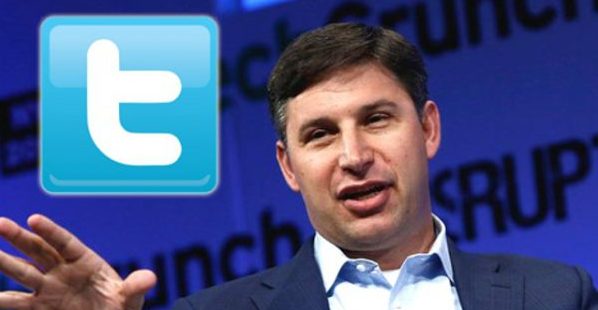 Anthony Noto, Twitter’s COO and the most important full-time executive at the company, is considering leaving.

Noto, who joined Twitter as CFO in 2014 and moved to COO in late 2016, is considering the open CEO role at finance startup SoFi, according to multiple sources. The Wall Street Journal first reported the news.

Both Twitter and SoFi have declined to comment. But no one is denying the story. SoFi’s previous CEO, Mike Cagney, was ousted last fall amid sexual harassment allegations.

Read also: Humans will have a ‘robot second self’ in 20 years, Microsoft experts claim

Noto may end up staying at Twitter, but just the fact that he is thinking about leaving will unsettle Twitter employees and investors. Noto has been the architect for Twitter’s big strategy push into live video programming, like its deal with the NFL in 2016 to to stream Thursday Night Football games.

Those who know Noto, a former Goldman banker, believe that he’s long wanted to be a CEO. With Twitter CEO Jack Dorsey still running Square, his other company, part-time, Noto has been the most senior day-to-day operator at the company and a de-facto CEO at times. Running SoFi would be his first fulltime CEO job.