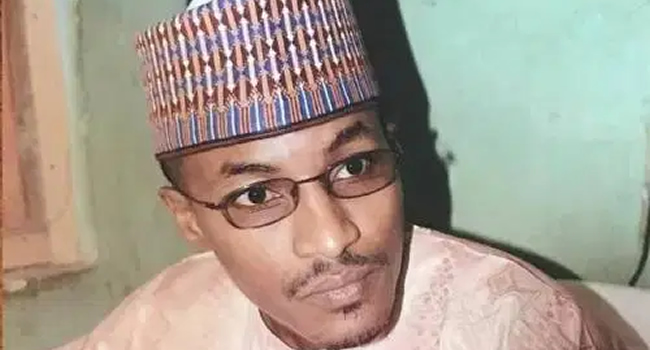 A member of the House of Representatives from the Daura Federal Constituency of Katsina State, Fatahu Muhammad, has admonished Nigerian youths to stop dissipating energy on the ban on micro-blogging platform, Twitter, as it is not the food they need, but to focus on real problems facing the country.

Muhammad who is President Muhammadu Buhari’s nephew and represents the President’s constituency, said he was in support of the ban on Twitter as the site was being used to destabilise the country.

The lawmaker who spoke on Tuesday during the investigative hearing organised by the House joint committees on Information, National Orientation, Ethics and Values alongside the National Security, Justice and Commerce, on the suspension of Twitter, expressed his disappointment at Nigerian youths for putting so much emphasis on social media instead of focussing on real issues.

“For God sake, what is social media? Are we eating social media? Let us go back to the resources, and harvest them, and let’s keep this thing aside, and face the real problem in Nigeria.

“My colleagues have spoken the mind of their constituents. If I would speak the mind of my constituents, I would include the president, because out of 360 of us, I am the only one voted by the president. Look, Nigeria first, let us be honest to ourselves, let us call a spade a spade.

“If Twitter was not suspended after they pulled down Buhari’s tweet, the insults to the sovereignty of Nigeria would have been more.

“We should please regulate the media. If the minister did not ban Twitter on the instruction of the President, the kind of insults to the sovereignty of Nigeria from the users of Twitter would be more than what we are facing.

“Let us tell ourselves the truth, Nigeria comes first. Sometimes, when I am reading tweets, I am disappointed with the youths because)m we are the future of Nigeria,” Muhammad added.