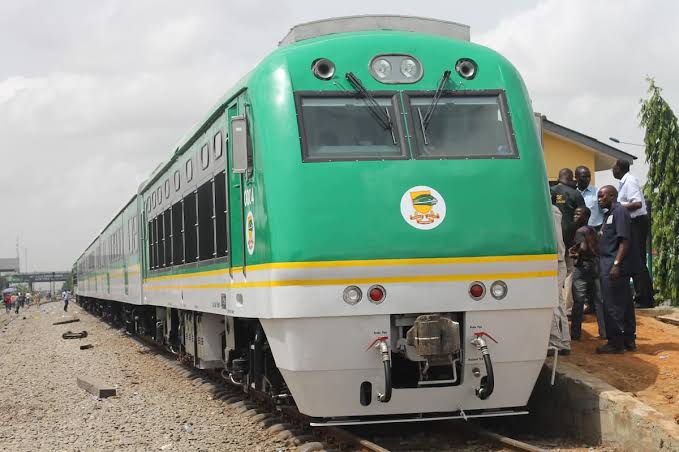 Two of the abducted passengers of the Abuja-Kaduna have regained their freedom after spending 72 days in captivity.

Suspected Boko Haram insurgents had on March 28 detonated Improvised Explosive (IED) in the train and forced it to derail a few minutes into the trip in Kaduna.

At least eight people were confirmed dead, 30 injured and several others abducted by the insurgents.

Though information on the release of the victims was still sketchy, a family member of one of the abducted passengers, Yusuf Atta, posted on a WhatsApp group chat on Wednesday that his mother and sister who were among the abducted victims have been released.

He wrote: “Alhamdulillah my mum and elder sister have just been released at the moment in a medical facility receiving medication in Kaduna, thank you for your prayers.”

The spokesman for the Kaduna State Police Command, Mohammed Jalige, who confirmed the release of the captives to Ripples Nigeria, said the mother and daughter were released in the early hours of Wednesday after intensive negotiations between the family and the abductors.

He was however silent on whether a ransom was paid to the terrorists before they released the two abducted passengers.

A member of the state executive council of the Nigerian Union of Journalists (NUJ), Gambo Mohammed, who also confirmed the development, said the victims had been reunited with their family.

“Yes, I can confirm that two of the abducted passengers were released this morning. They are a mother and her daughter but I cannot say if the family paid any ransom for their release. That is for the family to say,” he stated.

SocialMediaTrends: ‘Kingmaker who has become king’ – how Nigerians are reacting to Tinubu’s APC victory

Charly Boy prepares to leave for Ghana if Atiku, Tinubu emerge as president