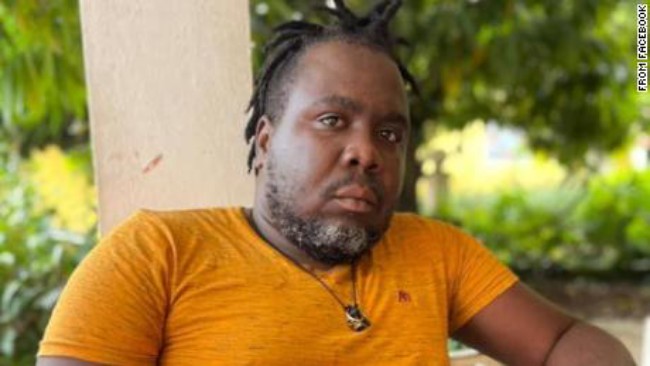 Two Haitian journalists have been killed by a gang who set them on fire and burned them alive in the country’s capital, Port-au-Prince, on Thursday, according to the Haitian Security Forces (HSF), in a statement.

The HSF statement on Friday, stated that the murder of the journalists, who were covering the security situation in the country which saw a recent failed assassination attempt on the President, was carried out by the ‘Ti Makak Gang’ in the Petion-Ville neighborhood of Port-au-Prince.

The statement did not give any motive and details of the attack, but named one of the journalists as John Wesley Amady, a reporter with Haitian media outlet, Radio Écoute FM, while a third journalist managed to escape the attack.

Radio Écoute FM also confirmed that one of its journalists, Amady, was killed in the attack while he was on assignment documenting the lack of security in the area

“Amady was savagely shot and burned alive by armed bandits.

“We condemn with the utmost rigor this criminal and barbaric act,” Radio Écoute FM said in a statement, calling it a “serious attack on the right to life.”

The radio station has also suspended operations until further notice “as a sign of solidarity with the family of the victim,” the statement said.

The attacks came against the backdrop of extreme violence and deteriorating security conditions in Port-au-Prince, with rival gang groups battling one another or the police for control of the streets, displacing tens of thousands of people in one of the poorest nations in the Americas.

Related Topics:Haitian journalists
Up Next