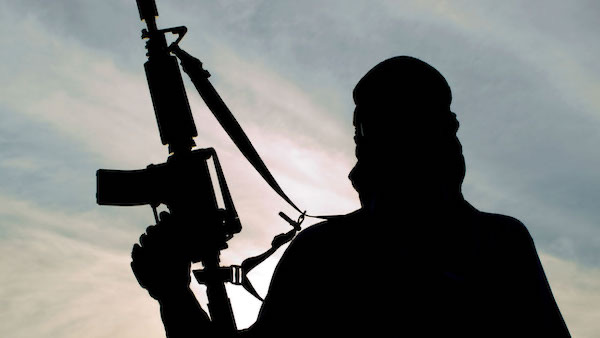 The incident which threw members of the community into panic on Wednesday as many scampered for safety was confirmed by the Imo State police spokesman Orlando Ikeokwu, who had not issued any official statement as at the time of filing in this report.

The gunmen who according to reports were said to be chasing one of their members, shot sporadically when they invaded the area killing two victims, with six others sustaining gunshot wounds.

Further information revealed that the incident which witnessed the injuring of other people due to a resulting stampede was as a result of sharing of booty (spoils) after a major operation by the kidnappers.

The runaway gang member was reportedly traced to the village by his other accomplices who opened fire on him as he ran into the market, and that was when the bullets started hitting people.