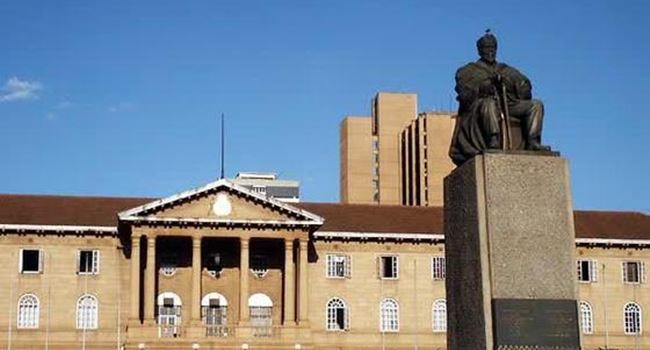 A court in Kenya has convicted two men for their roles in the deadly 2013 Westgate shopping mall attack which claimed no fewer than 67 lives and witnessed the injuring of several others.

A Kenyan judge sentenced the two men to 18 and 33 years in jail after they were convicted of helping Islamist militant’s al-Shabab, to attack the shopping complex in the capital, Nairobi.

The state said the four militants who carried out the attack were found dead in the shopping centre’s rubble after the attack which saw the militants occupy the mall for four days, in one of the deadliest jihadi attacks in Kenya.

These are the only convictions relating to the Westgate attack local authorities revealed on Friday.

A third man who was found not guilty on all counts of conspiracy to commit a terrorist act has been missing since the day after the verdict was announced three weeks ago.