Home » Metro » Two men to get 10 strokes of the cane for stealing TV sets, laptops 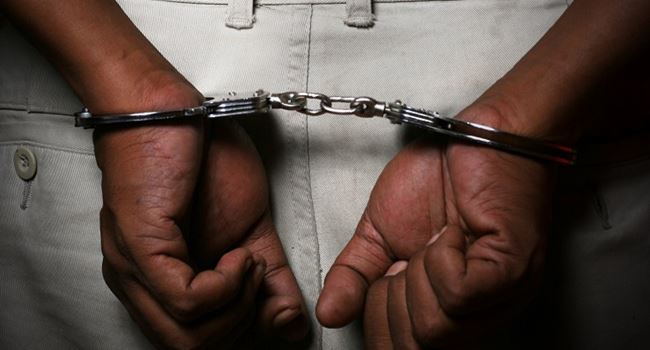 Two artisans, Saminu Ahmed, 25 and Mohammed Isah, 23, have been sentenced to 10 strokes of the cane by an Upper Sharia Court in Kaduna for stealing two television sets and two laptops.

The accused persons were sentenced by the presiding judge, Mustapha Umar after they pleaded guilty and prayed the court for leniency on Tuesday.

They were however given an option to pay a fine of N5,000 each.

The prosecutor, Inspector Shehu Abubakar had informed the court that on Nov. 2, the complainant, Alhaji Musa Mai-Shanu, who lives in Malali, Kaduna reported the matter at the Gabasawa Police Station.

According to Abubakar, the convicts broke into the complainant’s house and stole two tv sets and two laptops, adding that the offence contravened the provisions of sections 59, 289 and 270 of the Kaduna State Penal Code Laws, 2017