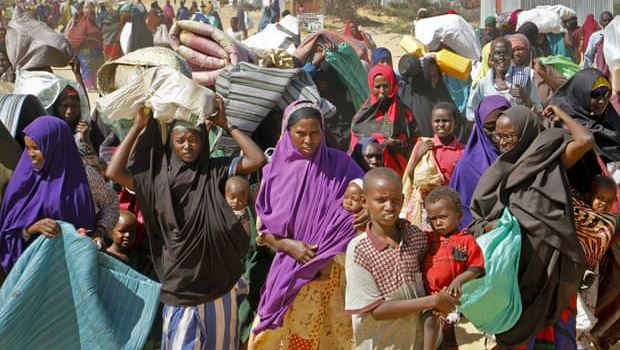 A United Nations emergency relief coordinator says more than 2 million men, women and children could die of starvation in Somalia towards the end of summer if international aid is not sent quickly to the drought-stricken African country.

According to the Guardian, U.N. Undersecretary General Mark Lowcock says about $710 million is needed after a rainless season that has killed both livestock and crops.

He added that out of a population of 15 million people, more than 3 million are struggling just to meet minimum food requirements.

Lowcock, who heads the U.N. Office for Humanitarian Affairs, said that in past decades droughts came about every half a dozen years but recently they have hit every two or three years.

However, the UN has allocated $45m to offer support in Somalia, as well as parts of Ethiopia and Kenya. The majority of the funds, $30m, will go to Somalia.

Court sentences German nurse to life for murder of 85 patients