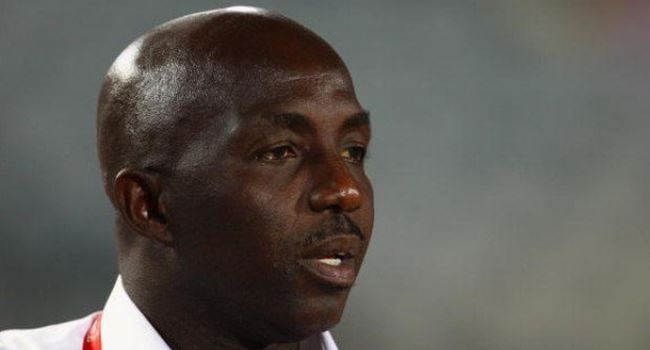 The Bayelsa State police has lamented the difficulties they have faced in their efforts to rescue the abducted mother of former coach, Samson Siasia.

Bayelsa state Commissioner of Police, Uche Anozia, while giving an update on the attempts to rescue her, said the major challenge was the “changing of locations” of the bandits.

He told journalists in his office at the police headquarters in Yenagoa on Thursday that police operatives had shortly after her abduction “sourced for useful information that gave investigators a promising lead to some locations within the creeks where the victim may have been kept.”

“The fundamental aspect of our operations that is of interest to us is the achievement of positive result and not actually occasional dissemination of information concerning efforts being made by the police to achieve such result. This is why we have not been coming on air to update the public,” he said.

Anozia added the police command’s technical team was working in collaboration with other security agencies to rescue Madam Siasia.

VAT INCREASE: PDP urges NASS to ‘save the nation from collapse’