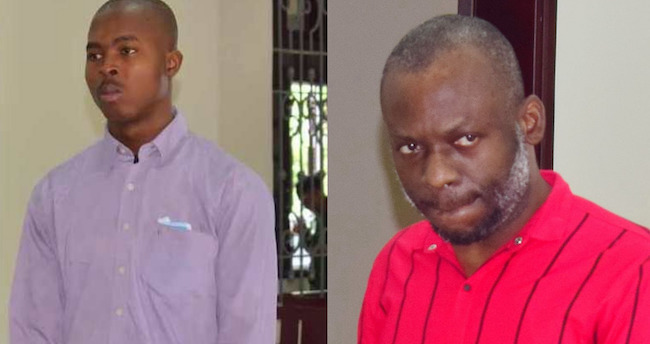 A 25-year-old Nigerian drug trafficker, Unachukwu Chiluba Paulinus, has been sentenced to death by a court in Vietnam.

Paulinus was convicted by the People’s Court in South-West province of Tay Ninh on Wednesday after he was found guilty of illegally transporting narcotic substances into the country from Cambodia in 2020.

The prosecution said the convict was arrested at the Ta Pheng area of Thuan Tay hamlet in Loi Thuan commune, Ben Cau district, while transporting nearly three kilogrammes of methamphetamine.

At the time of his arrest, Paulinus had reportedly told the police that he arrived in Cambodia in 2019 where he met an African man called Oscar who hired him to transport the drugs from Phnom Penh to Ho Chi Minh City for $2,000. He was given $650 as advance payment.

The prosecutor said: “After traveling by taxi from Phnom Penh to the border, the Nigerian crossed over into Vietnam and was arrested by Ben Cau district’s police.

“He also confessed to having earlier transported a backpack containing drugs from Cambodia to HCM City, which he delivered to an unknown man.”

Paulinus’ conviction came a few days after another Nigerian, Ekwegbalu James Nzube, was also sentenced to death for trafficking nearly four kilogrammes of methamphetamine in the same country.

Nzube was arrested in 2014 when he allegedly transported the drugs into the country from China.