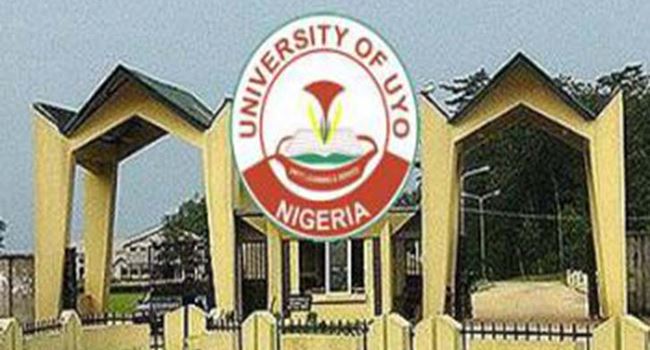 Two students of the University of Uyo, Uyo have reportedly lost their lives in a cult battle, which took place on Wednesday.

It was learnt that the cult war has been shaking the University recently, which put other students into continuous fear.

It was also learnt that a 300-level student of the department of Communication Arts identified as Fatherwills Ukpankere, was killed on Tuesday at the Town campus during the clash while another was killed at the annex campus on Wednesday morning.

Ukpankere’s dead body was found behind the Barth Ebong Auditorium.

According to a student, who spoke with few journalists on the incident:

“fear has gripped the entire campus following recent cult clashes in the campuses.

“I heard that two more students were shot dead early hours of today (Wednesday) at the Main Campus, Nwaniba, even though I have not confirmed that yet.”

However, the Police Public Relations, Odiko MacDon, who confirmed the clash between two rival cult groups in the campuses said the Commissioner of Police, CP Zaki Ahmed, had met with the management of the institution and had deployed officers of the command to bring the situation under control.

“We are aware of the development in UniUyo concerning the cult clash, the Commissioner of Police has met with the management of the University, and already ordered more deployment to contain the situation and ensure adequate security for the university’’ he assured.