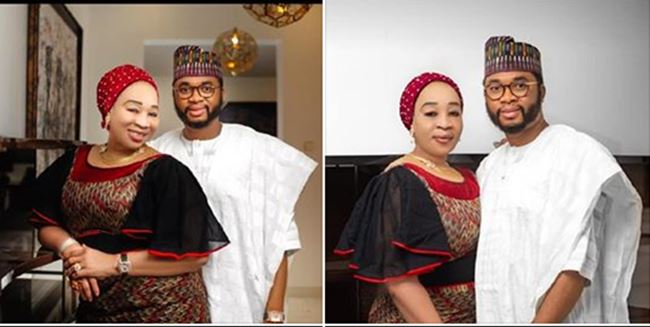 Hauwa Suntai, wife of late former governor of Taraba State, Danbaba Suntai is set to get married again to a yet-to-be named young millionaire two years after the death of her husband.

That much information was revealed by Hausa news platform, Rariya, which revealed that Hauwa has found love again in the hands a younger man who is said to have deep pockets.

The couple who are said to be deeply into each other have also gone ahead to release their pre-wedding photos as they prepare to legally become husband and wife.

Recall that the former Taraba governor Danbaba D Suntai died in June 2017 after he became critically ill following complications of a brain injury after crashing a private plane in 2012 while he was still governor of the state.

The crash which led to the death of Danbaba D Suntai reportedly occurred near the Nigerian National Petroleum Corporation (NNPC) depot in Yola, Adamawa state capital. 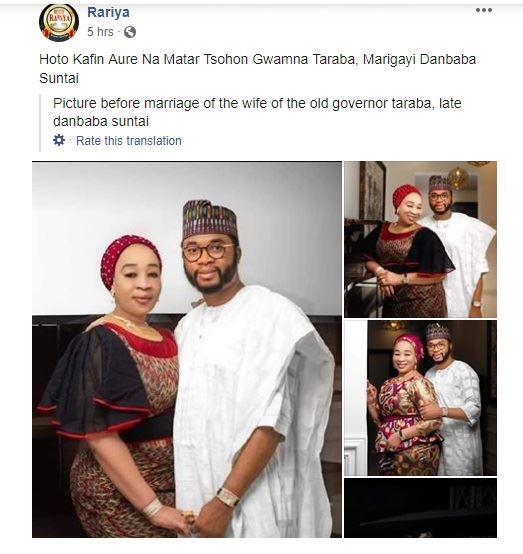