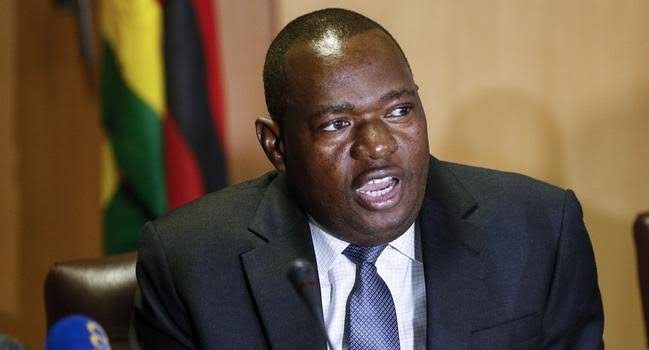 The government of Zimbabwe has confirmed the death of two serving ministers who both died after contracting the deadly COVID-19 disease.

This was contained in a statement issued on Saturday by the deputy health minister John Mangwiro who said that Transport Minister Joel Matiza had died after falling ill with COVID-19, less than two days after the country lost Foreign minister Sibusiso Moyo to the same disease.

He also revealed plans to intensify the current lockdown, which has been in place since early January and includes a strict nightly curfew.

“We are in a dark cloud that we have to clear very soon,” the deputy health minister said.

Mangwiro also said that restaurants, bars and gyms have also been forced to close.

“We have seen people not adhering to the lockdown regulations announced early this month,” he added.

Reports say Zimbabwe has registered 30,523 cases of infection since the start of the pandemic, including 962 deaths.

‘This dangerous trend could lead to another civil war’, ACF reacts to attack on herdsmen in Oyo