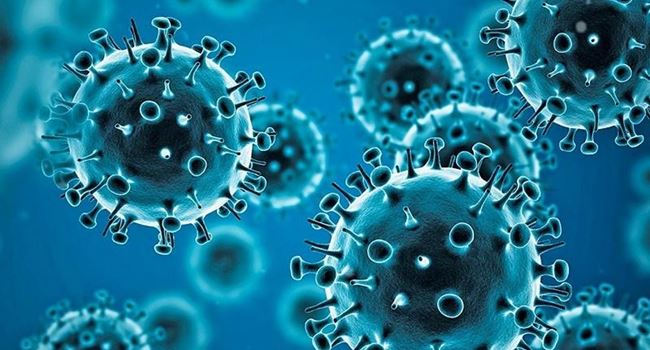 The United States death toll from Covid-19 has reached an all time high of 800,000, even with vaccines being readily available and many people getting vaccinated, reports compiled by the John Hopkins University has revealed.

The report which was released on Wednesday, noted that the rise in the death toll was surprising and seen as doubly tragic, “given that more than 200,000 of those lives were lost after the vaccine became available practically for the asking last spring.”

“The United States has the highest reported toll of any country. The U.S. accounts for approximately 4% of the world’s population but about 15% of the 5.3 million known deaths from the coronavirus since the outbreak began in China two years ago,” the report said.

It also said the true death toll in the U.S. and around the world was believed to be significantly higher because of cases that were overlooked or concealed.

President Joe Biden who commented on the rising death rate, decried what he described as a “tragic milestone,” while calling on unvaccinated Americans to get shots for themselves and their children, and urged the vaccinated to get booster shots.

“I urge all Americans: do your patriotic duty to keep our country safe, to protect yourself and those around you, and to honor the memory of all those we have lost. Now is the time,” Biden said in an address to the nation.

About 200 million Americans are fully vaccinated, or just over 60% of the population, but scientists say that is well short of what is needed to keep the virus in check.

“And that’s because they’re not immunized. And you know that, God, it’s a terrible tragedy.”

The U.S. crossed the latest threshold with cases and hospitalizations on the rise again in a spike driven by the highly contagious delta variant, which arrived in the first half of 2021 and now accounts for practically all infections.

Related Topics:BidenCOVID-19United States of America
Up Next