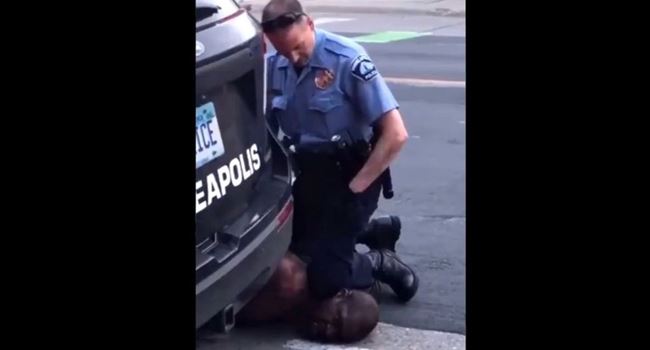 The left wing US House Judiciary Committee has called on the Justice Department to probe police misconduct on African Americans on Thursday, after a recent Minneapolis killing sparked national out cry.

Recounting what it called “patterns or practices of unconstitutional conduct” among the police, House Judiciary Chairman Jerrold Nadler in a letter to the Attorney General, William Barr, noted the killing of Breonna Taylor, shot in her Kentucky apartment and Ahmaud Arbery, an unarmed jogger killed by an ex-police officer in his Georgian neighborhood.

“Public trust in the blind administration of justice is being seriously tested by recent high-profile killings of African-Americans,” Nadler wrote.

Like the 2014 killing of Eric Garner in New York which gave rise to the Black Lives Matter movement, George Floyd’s case- the latest in a long history attacks and killings, has sparked national attention as the world and his family demand justice.

Floyd, 46, was cuffed and strangled to death under a white Minneapolis officer’s knee on May 25, 2020. In the five minutes footage, Floyd could be faintly heard yelling “I can’t breathe” till he bled through his nose.

According to the FBI, investigations are ongoing on all three cases and hate crime charges could be possibly filed against Arbery’s killers.