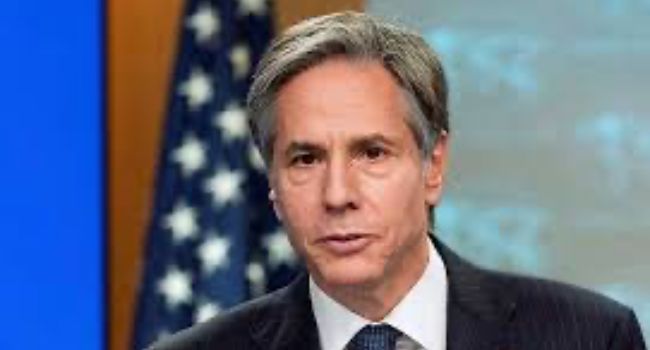 Worried by a spate of recent violence and killings targeted at Christians and churches in Nigeria, five United States Senators have demanded that the country should be re-designated as a Country of Particular Concern (CPC) under the US International Religious Freedom Act.

The five Senators, Josh Hawley, Marco Rubio, Mike Braun, James M. Inhofe and Tom Cotton, in a joint letter sent to US Secretary of State, Antony Blinken, cited “recent acts of violence targeting Nigerian Christians” and the “deteriorating state of religious freedom in the country” as reasons the country should be relisted on the CPC a few months after it was removed from the list.

In the letter dated June 29, the Senators who raised concerns over the safety of Christians in Nigeria, said they were worried “given the abysmal state of religious freedom in Nigeria,” and said “it is incumbent upon you to reverse last year’s decision and redesignate the country as a CPC.”

Part of the letter cited by Ripples Nigeria on Saturday which was also copied to the Ambassador-at-Large for International Religious Freedom, United States Department of State, Rashad Hussain, stated:

“As you are well aware, horrific acts of deadly violence have been committed against Nigerian Christians in recent weeks, including the massacre of churchgoers on Pentecost Sunday and the stoning of a Christian college student. Sadly, such violence has become all too familiar for Christians in Africa’s most populous country.

“Last year, however, you inexplicably removed Nigeria’s designation as a Country of Particular Concern (CPC) despite no demonstrable improvement in the country’s religious freedom conditions.

“On the contrary, the situation in Nigeria has grown worse. We previously urged you to immediately reverse your misguided decision, and we write today to renew our call.

“According to reports, some Islamist students were enraged by a “blasphemous” message Deborah had posted in a WhatsApp group, in which she said that ‘Jesus Christ is the greatest. He helped me pass my exams.’

“Merely expressing one’s Christian faith has apparently become tantamount to a death sentence in many parts of Nigeria.

“Make no mistake: continued enforcement of state-sanctioned blasphemy laws enables the type of deadly violence that killed Deborah Emmanuel Yakubu and so many others.”