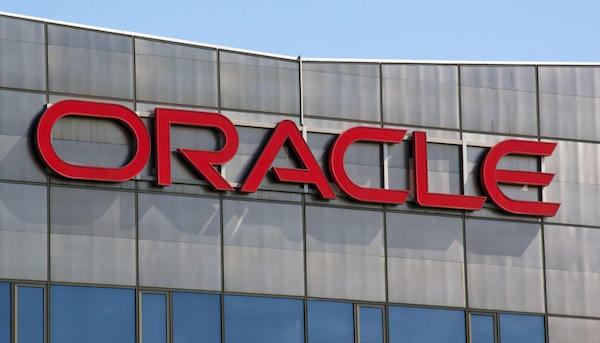 Following restrictions by the Trump-led government on TikTok’s operations in the US, forcing it to sell its U.S. arm of the short video venture, enterprise provider Oracle has reportedly won the bidding war, edging out Microsoft, Amazon, Twitter, among others.

However, TikTok is yet to confirm the new development.

Reports from industry analysts, who have been following the trend, noted that Oracle, which is a rare ally of the Trump administration in Silicon Valley, will soon be announced as TikTok’s “trusted tech partner” in the United States.

READ ALSO: Trump sets date for ban of Tiktok if Microsoft, others fail to acquire app

As more tech companies continue to show interest in owning the U.S. arm of TikTok, analysts speculate that the new purported sale was formulated to hands-off the Trump-led government from blowing up TikTok’s business in the U.S.

Hence, Oracle’s alleged purchase of TikTok’s U.S. operations is further expected to put an end to the unclear fate of the app within the country.

This way, the app could be free from government’s order looking to ban its operations in the U.S. on Sunday, September 20, 2020.

Nigerian govt orders reopening of all airports for flight operations