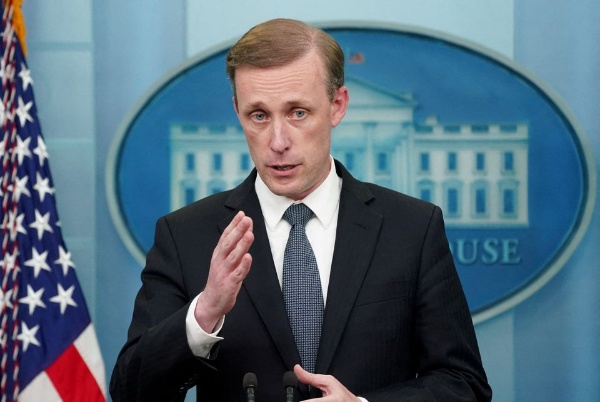 The United States has warned Russian President Vladimir Putin of a “catastrophic consequences” if he goes ahead with his threat of deploying nuclear weapons against Ukraine.

The warning was issued on Sunday by the US National Security Adviser Jake Sullivan, who said if Russia crosses the line, the repercussions would be devastating.

Sullivan who was a guest on NBC’s “Meet the Press” program, said the United States has been in frequent, direct contact with Russia, including during the last few days to discuss the situation in Ukraine and Putin’s actions and threats.

“If Russia crosses this line, there will be catastrophic consequences for Russia. The United States will respond decisively,” Sullivan said when asked about Putin’s threat.

“Putin remains intent … on wiping out the Ukraine people that he does not believe have a right to exist. So he’s going to keep coming and we have to keep coming with weapons, ammunition, intelligence and all the support we can provide,” he added.