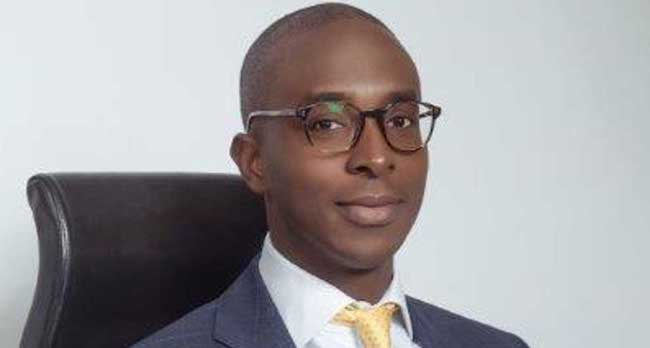 Insider dealings by UAC Nigeria’s Chief Executive Officer, Folasope Aiyesimoju, has increased investors’ interest in the company’s stock as share value increased by N0.15kobo within days of his investment.

Aiyesimoju invested N231.7 million in the food manufacturer on May 11 at a time UAC Nigeria’s stock price traded flat for close to a week.

He had acquired 22.5 million shares.

He purchased the majority of the 38,274,061 share volume traded by investors at the capital market last Wednesday.

The acquisition will increase his majority shareholding at the company which currently stand at 31,569 direct shares and 334,498,403 indirect shares which he had previously increased from 279.39 million in the first quarter of last year.

Aiyesimoju’s investment made UAC Nigeria’s stock one of the most sought after at the capital market since last Friday.

During business on the floor of the stock market, shareholders held on as investors approach to buy the shares.

This pushed UAC Nigeria’s stock to N10.35kobo from N10.3kobo after the Ramadan break on Friday as 2.16 million shares were exchanged for profit.

On Monday, the share price appreciated again as more shares were freed by shareholders which engaged in profit-taking.

This pushed stock price to N10.45kobo at the end of trading on Monday.

Since Aiyesimoju’s infusion of N231.7 million into UAC Nigeria, the company’s share price has risen by N0.15kobo.