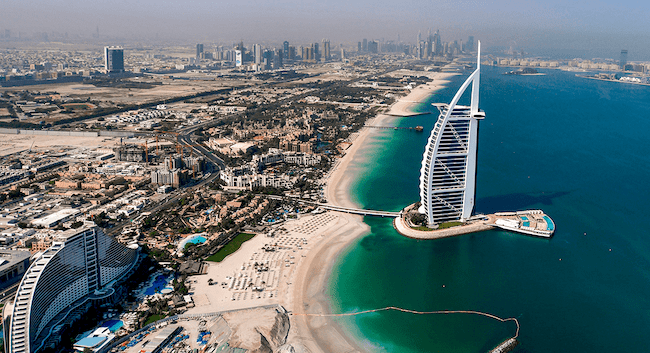 The United Arab Emirates (UAE) on Saturday lifted the travel restriction from Nigeria to Dubai.

The development ended a prolonged disagreement between the two countries over COVID-19 protocols.

UAE had insisted that travelers from Nigeria must undergo several other COVID-19 tests after the initial test in Nigeria.

In retaliation, the Federal Government in February banned the Emirates Airline from flying into the country for violating the directive on COVID-19 rapid antigen tests.

The ban was later lifted after the airline agreed to stop the rapid antigen tests.

The federal government re-imposed the ban in March after the airline continued to conduct rapid antigen tests for passengers despite its opposition.

In a statement issued by the Dubai Media Office, the UAE government said passengers from Nigeria are now expected to receive a negative result for a PCR test taken within 48 hours before departure.

It read: “Passengers are also expected to present a negative PCR test certificate with an OR code from laboratories approved by the Nigerian government, while also undergoing the same test upon arrival at the Dubai airport.”

In its reaction to the resumption of normal flights between Nigeria and Dubai, the Emirates Airline said: “Emirates welcomes the latest protocols and measures announced by Dubai’s Supreme Committee of Crisis and Disaster Management to allow the safe resumption of passenger travel from South Africa, Nigeria, and India to Dubai.”

Related Topics:Nigeria to DubaiUAE
Up Next