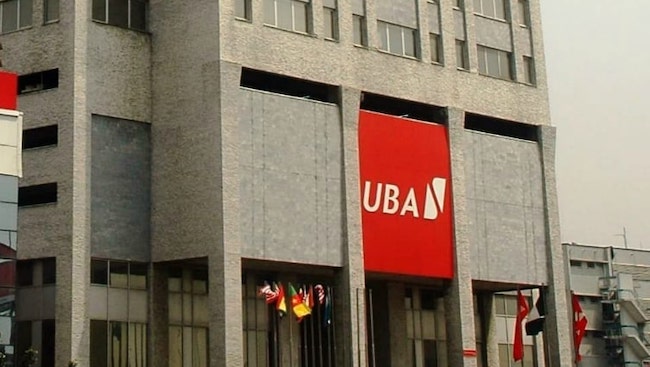 United Bank for Africa (UBA) made N15.11 billion from its electronic banking service in three months, its Consolidated Financial Statements for the period ended March 31, 2022, revealed.

The financial institution saw its turnover on the e-business operation grow by 21.04% during the first quarter, surpassing the N12.48 billion it generated during the same period of 2021.

UBA released the financial statements on Wednesday to the investing public and the capital market authority, Nigerian Exchange Limited (NGX).

During the period under review, UBA reported its net interest income grew 14.1% to N84.86 billion, in contrast to the N74.38 billion it recorded in the corresponding Q1 of last year.

It’s operating income within the first three months of this year was put at N125.8 billion, well above the N106.6 billion the lender reported for the first quarter period of 2021.

According to the financial statements, UBA recorded N41.49 billion as profit after tax between January to March, against that of last year, which was placed at N38.15 billion.

Elon Musk promises to buy Coca-Cola, ‘put cocaine back in’