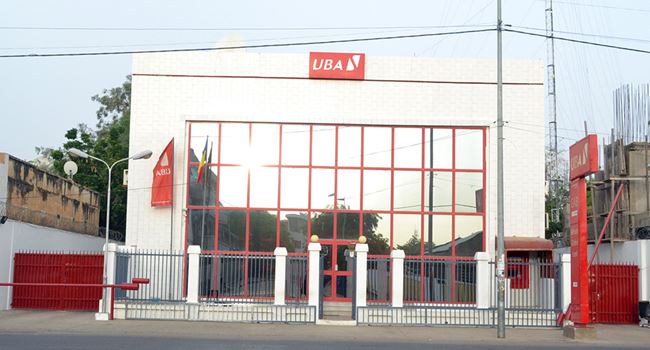 Interest expense of United Bank for Africa (UBA) fell by 7.9 percent in 2020, analysis of the company’s financial statements showed.

Interest expense, which is a cost incurred on borrowed funds hit N168.39 billion.

The N168.39 billion in twelve months showed a difference of -7.9 percent when compared to the N182.95 billion reported as interest expense in the corresponding period of 2019.

During the same period of dip in interest expense, UBA grew its payment of interest (Interest Income) to customers, after borrowing fraction of account holders’ deposit to fund loan applicants.

According to the financials obtained by Ripples Nigeria, UBA’s Interest Income rose to N427.86 billion in 2020 full year, surpassing the N404.83 billion paid to customers in the same period in 2019.

The financials also reported that UBA grew its profit before tax (PBT) and profit after tax (PAT) during the twelve months period of last year. PBT ended closed the year 2020 with with N131.86 billion, surpassing the N111.28 billion reported for 2019 period.

PAT rose to N113.76 billion during the twelve months period of last year, rising above the N89.08 billion UBA reported during the corresponding period of 2019.

Related Topics:UBAUnited Bank for Africa
Up Next