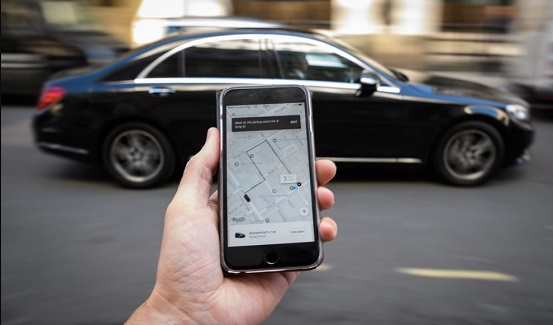 Starting from tomorrow (Tuesday) riders in Lagos with e-hailing service, Uber Nigeria, will be charged higher fares on its economy option UberX.

According to an email sent to Lagos drivers seen by Ripples Nigeria, UberX riders will have to pay 13 percent more in fares compared to what they previously paid.

The statement reads, “At Uber, we remain committed to providing a reliable earning opportunity for driver-partners, as well as a reliable and affordable service for riders. With this in mind, starting 11th May 2021, we are increasing prices on UberX by about 13%.”

The statement also noted that the new billing structure will affect both peak and off-peak periods. It also reflects a time-based pricing that enables drivers earn more at certain periods during the day.