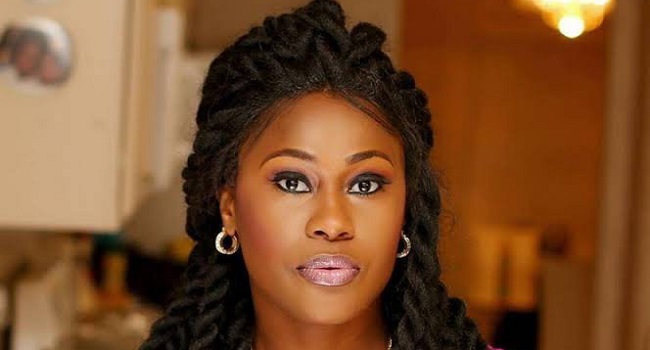 Nollywood actress Uche Jombo is of the opinion that state governors, some of whom have served two terms in office, should be barred from contesting Senatorial elections.

According to the mother of one, concerned authorities should insert a clause in the nation’s constitution that would prevent former governors from contesting for Senatorial seats.

The actress revealed that much when she took to her Instagram page to spill her guts over the matter, saying most Governors see it as a retirement plan after serving two terms in the state house.

She wrote: “We need to find a way to put this into the Nigerian constitution.. ‘Ex governors Can’t run for Senate’ I mean seriously it’s like the retirement plan of every governor”.

Her comments are coming a month after she voiced out against the growing increase of sexual assault rocking the movie industry and also revealed that she was once a victim. 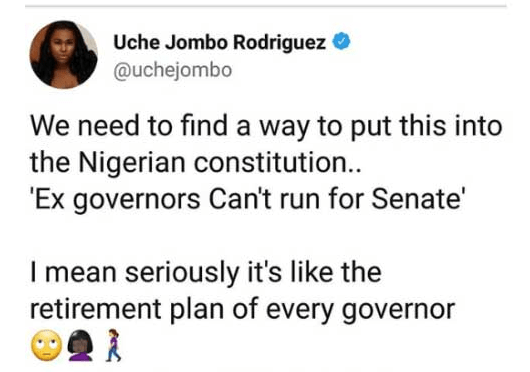