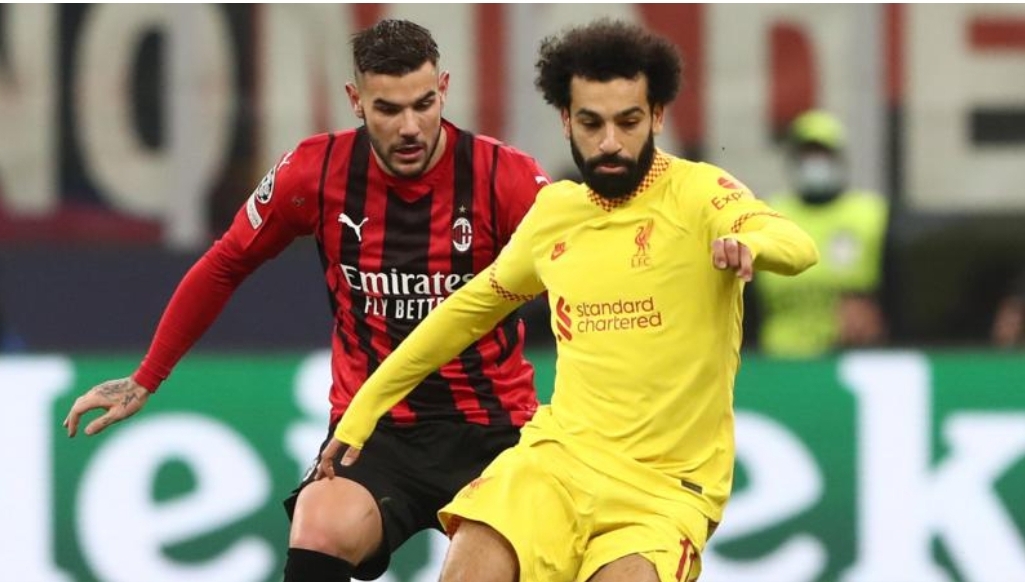 Spanish giants, Atletico Madrid thrashed Portugues side Porto in the final group game on Tuesday to seal qualification for the Champions League round of 16.

Atletico had started the day at the bottom of the group, needing an outright win and for other results to go in their favour, for a spot in the next round.

After a goalless first half, the Spanish champions continued to pile up pressure on their hosts and succeeded in scoring three second-half goals.

In an extraordinary match that saw three players shown red cards, Atletico stunned their hosts 3-1 to leapfrog them into second spot in the group standing.

The other game of the group saw Liverpool beat AC Milan 2-1 at San Siro, with Divock Origi and Mohamed Salah scoring for Liverpool while Fikayo Tomori netted Milan’s goal.

The Reds became the first English side to win all six Champions League group games as they completed a perfect journey into the knockout stage.

Liverpool had already sealed top spot in group B, and manager Jurgen Klopp made eight changes but still defeated Milan, who needed a win to stand a chance of remaining in the competition.

Inter would have leapfrogged their opponents with victory in Spain but could not convert their chances as they lost 2-0 to their hosts.

In the other game of the group, Sherrif Tiraspol held Shakhtar Donetsk to a 1-1 draw, as they finished on third spot to drop to the Europa League.

Ajax and Sporting already qualified for the round of 16, while Dortmund finished third in the group to drop to the Europa League playoffs.

CAF dismisses rumours AFCON could be moved from Cameroon