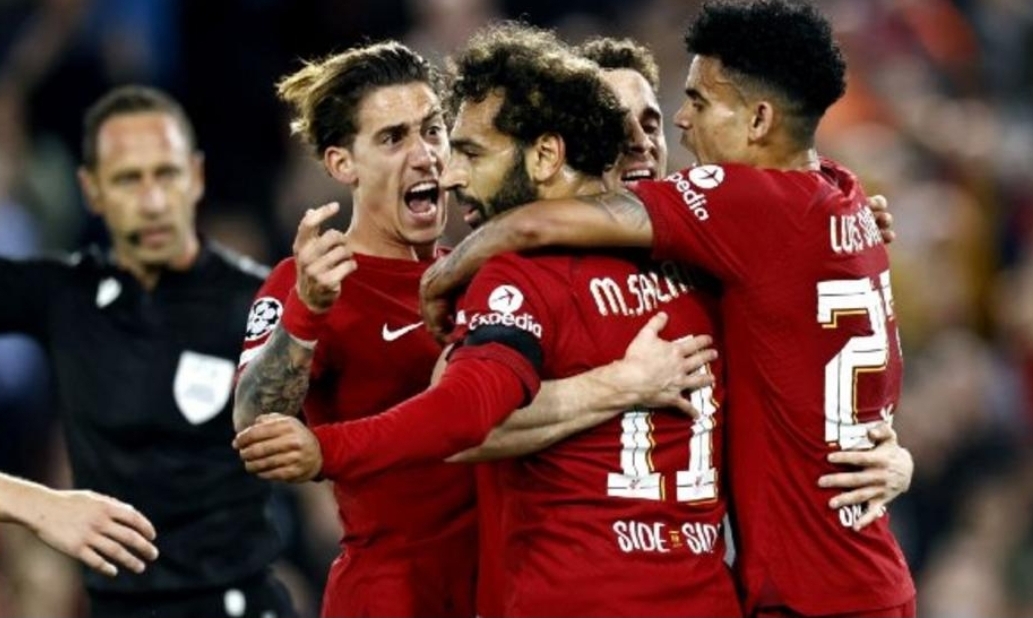 Robert Lewandowski made a return to former club Bayern Munich but could not help his side Barca to shine in Munich.

Bayern secured a 2-0 victory over the La Liga side in a matchday two of the UEFA Champions League on Tuesday night.

After a goalless first half, Lucas Hernandez opened the scoring for Bayern in the 50th minute before Leroy Sane sealed the victory four minutes later.

Lewandowski spurned a number of clear chances and it costed Barca the game.

In the other game of Group C, Inter Milan defeated Viktoria Plzen 2-0. Bayern sit at the top, followed by Barca, and then Inter.

The hosts created plenty of chances and were deservedly ahead after 17 minutes through Mohamed Salah but the visitors fought back in the 27th minute through Mohammed Kudus.

The game looked to be heading for a draw whe Matip rose to head home from a corner in the 89th minute to hand the Reds their first Champions League win of the season.

The Jurgen Klopp side had fallen 4-1 to Napoli in the opening game last week. Napoli will face Rangers on Wednesday.

In Group B, Bayer Leverkusen defeated Atletico Madrid 2-0 while Porto lost 4-0 at home to Club Brugge.