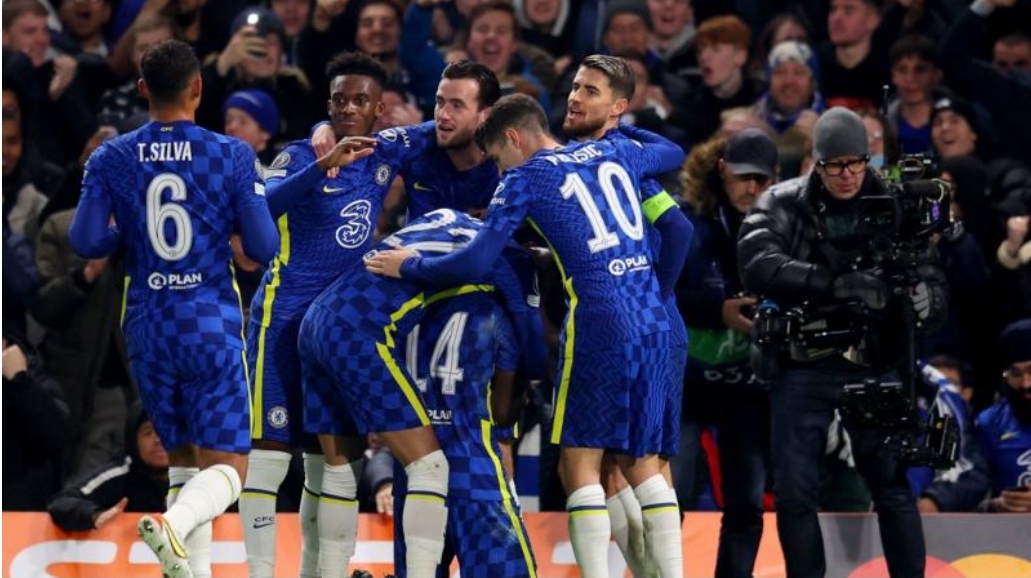 Defending champions Chelsea have advanced to the round of 16 of the Champions League after thrashing Juventus 4-0 at Stamford Bridge.

The matchday five encounter saw the Blues cruise to a home victory that sees them leapfrog the Serie A giants to the top of Group H, although with similar points.

Trevor Chalobah, who was making his first European start for the Blues, scored the opener on 25 minutes before running riot in the second half.

Goals by Reece James, Callum Hudson-Odoi and Timo Werner wrapped up an excellent win for the Thomas Tuchel side, who had fallen to a 1-0 defeat when they visited Turin.

The other game of group H on Tuesday saw Zenith St Petersburg deny Malmo what could have been their first win, as they settled for a 1-1 draw to remain bottom of the group.

In Group E, Barcelona are walking a tightrope after failing to beat Benfica at Camp Nou on Tuesday night.

The Spanish side’s hopes of making the Champions League knockout stage hang in the balance after they were held to a goalless draw.

On a frustrating night for Xavi’s side, 18-year-old Yusuf Demir, on loan from Rapid Vienna, had a shot tipped behind.

Ronald Araujo had a goal disallowed for second-placed Barca, who stay two points ahead of Benfica in third.

Barca’s final group game is away to runaway leaders Bayern Munich while Benfica host Dynamo Kyiv. The results of the final day will determine who advance.

In Group G, RB Salzburg lost 1-0 to hosts Lille, who went top of the group, while Sevilla defeated Wolfsburg 2-0 and sit on third above their opponents ahead of the final group game.