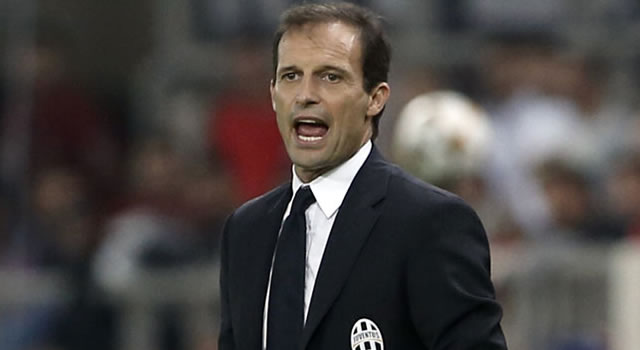 Juventus coach, Max Allegri has explained how Juventus turned Tottenham Hotspur around in the UEFA Champions League round of 16 tie, saying “I think our qualification was deserved over two legs.”

The first leg ended 2-2 in Turin after Juve had gone 2-0 up, but the comeback was from the Bianconeri in London, winning 2-1 with goals by Gonzalo Higuain​ and Paulo Dybala after a Hon Seung-Min opener.

“The lads and club deserve compliments for what they’ve been doing over the last few years,” the Coach said after the game.

“It was a prestigious victory at a stadium like Wembley. We waited for the right time, showed patience and won the game. Over the two legs, I think our qualification was deserved.

Read Also: UCL: Spurs crash out, Man City lose but through to quarter-finals

“We struggled in the first half, above all by losing the ball and they were deadly in those situations. We kept splitting the team in two with misplaced passes, but after the break were more balanced, compact and kept it tight. The lads achieved something impressive.”

When praised for his tactics, Allegri shrugged it off and said: “The players win the games. I occasionally do some damage and try to make up for it, but I am proud to train this group.

“Now we have a couple of games coming up in Serie A that will be crucial.”

Juventus, second in Serie A, will play at home to Udinese on Sunday, and then against Atalanta on Wednesday.