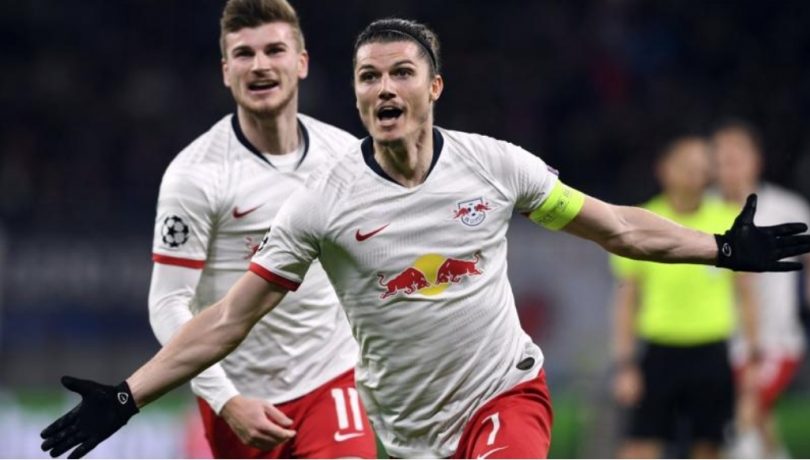 Premier League side Tottenham Hotspur have crashed out of the Champions League after losing 4-0 on aggregate to German club, RB Leipzig in the knockout stage.

Trailing 1-0 from the first leg in their London home, Spurs failed to score in Germany on Tuesday as the hosts secured a 3-0 victory to scale through.

Read Also: No spectators for La Liga matches and Barca UCL game due to coronavirus

Elsewhere, Spanish side Valencia could not overturn their 4-1 deficit against Serie A giants, Atalanta, as they failed to win at home.

The game was played without spectators following the ban on fans in Spain earlier on Tuesday over fears of the spread of coronavirus.

Valencia were beaten 4-3 on Tuesday night and crashed out of the competition, losing 8-4 on aggregate, with Josip Iličić scoring four goals for Atalanta.

Ilicic, a Slovenian forward, became the oldest player to score an away Champions League hat-trick – aged 32 years and 41 days.